Remember the face of Raven Riley if you see her again!

This gallery features photographs of Raven Riley, which were used by African scammers on dating sites! 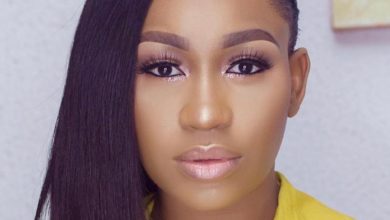 I am a good loyal and loving single man who won’t ever cheat! I don’t ever want to be cheated on or fake used! I was scammed by someone going by the name Sandra James using Raven Riley’s photos. I was badly hurt! I’m sorry to Raven Riley! I look at Raven’s photos and still feel the slice of the blade through my heart for Sandra James even though she is not real! Thank you for giving me closure for this very wrong situation! Raven Riley can contact me if she wants to! I would most openly welcome hearing from… Read more »