Dragan Šutanovac was born 24 July 1968 is a Serbian politician, former leader of the Democratic Party, and former Minister of Defence in the Government of Serbia.

Married, father of two sons, not looking for love.

Remember the face of Dragan Šutanovac if you see him again!

This gallery features photos of Dragan Šutanovac, which were used by African scammers on dating sites! 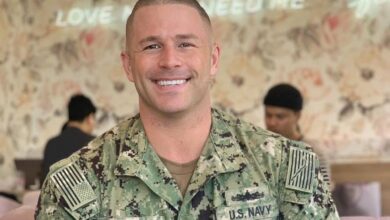