Stephen Murphy is a retired British Royal Navy soldier. All his photographs are very old, he is much older than the photographs that have been used by scammers for many years. Stefan never served in the US Army.

Remember the face of Stephen Murphy  if you see him again!

This gallery features photos of Stephen Murphy, which were used by African scammers on dating sites! 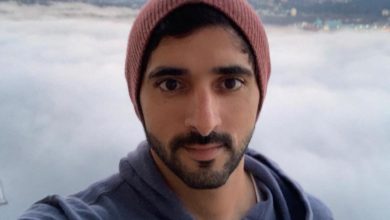 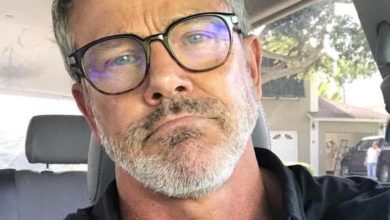 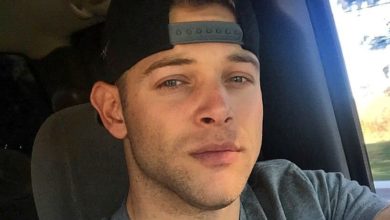