Katie Banks is a Canadian adult film actress who has been webcaming and has been running her website for the past 6 years. Katie was shot for Playboy, then she created a promo site for her work as a model. She also starred in adult movies with men and women. New releases of such films on DVD and online you can see every month.

Remember the face of Katie Banks if you see her again!

This gallery features photographs of Katie Banks, which were used by African scammers on dating sites! 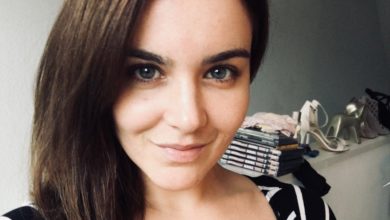