Joseph Francis Dunford Jr. was born in Boston on December 23, 1955, and raised in Quincy, Massachusetts. He is a retired United States Marine Corps four-star general.
Dunford has commanded several units, including the 5th Marine Regiment during the 2003 invasion of Iraq.

As of February 10, 2020, joined the board of directors at Lockheed Martin, serving on the Classified Business and Security Committee and Nominating and Corporate Governance Committee.

Remember the face of Gen. Joseph F. Dunford if you see him again!

This gallery features photos of Gen. Joseph F. Dunford, which were used by African scammers on dating sites! 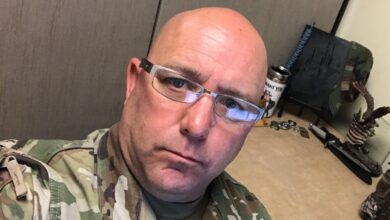 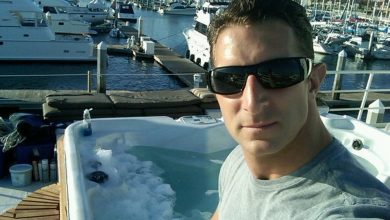 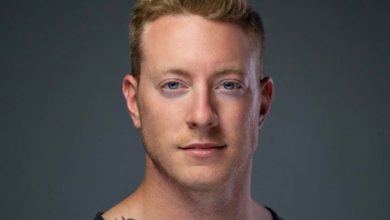 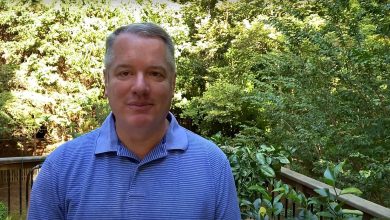 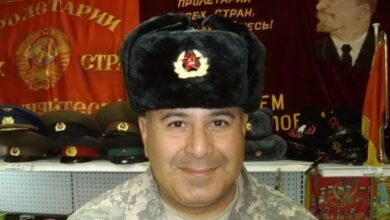