Raymond Thomas “Ray” Odierno was born 8 September 1954, Rockaway, New Jersey. He is a retired four-star general of the United States Army who served as the 38th Chief of Staff of the Army.

In August 2015, Odierno retired from the Army after 39 years of service. Tony Odierno is a combat veteran who attained the rank of Captain before leaving the Army after losing his left arm as the result of a rocket-propelled grenade attack while he was serving in Iraq. The Odiernos have three children.

Odierno died at the age of 67 on 8 October 2021 in Pinehurst, North Carolina.

Remember the face of Gen. Raymond T. Odierno if you see him again!

This gallery features photos of Gen. Raymond T. Odierno, which were used by African scammers on dating sites! 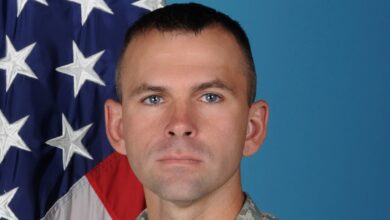 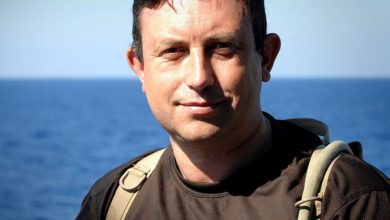