Mister X – real person is unknown. He can be a doctor, a US general, a Russian general, a scientist, an oil rig engineer; he is everything your mother wishes her son-in-law to be. And he is fake. When your friend has this face, you can be sure he is a fake. This man is not in social media and no longer in the internet; scammers ruined his career by using his pics. When you find his pics, it is used for scam or it is a warning for scam. Many pictures used by scammers are photoshopped with his face. There are also videos with this man on it, scammers use modified versions to make you believe in them.

Remember this person’s face if you see him again!

The gallery features photos of an unknown person which were used by African scammers on dating sites!

Tell us about your experience with Mister X in the comments or on our SCAM FORUM! 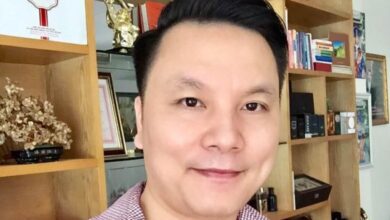 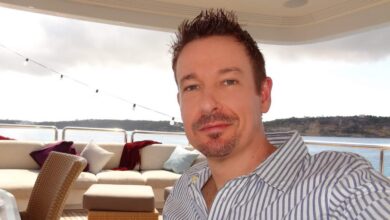 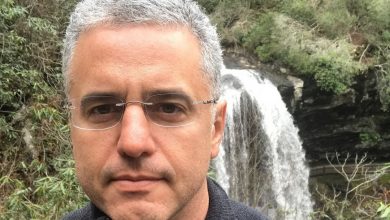 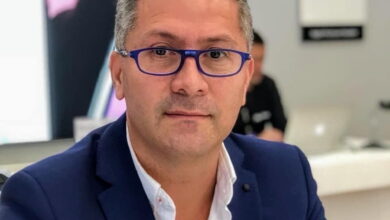