The woman met the fraudster via a dating app and developed a relationship over the last year.

The woman was persuaded to put her money in cryptocurrency, with the promise of a quick profit. This did not materialize.

He said few people would have experienced the “devastating impact” of falling victim to these criminals.

“Sadly, this is an example of this type of crime happening right here, right now in Northern Ireland where a real life victim has lost her life savings,” he said.

“Not only is there the stark realisation for the victim that she has been scammed, but also have to deal with and cope with the financial fallout. It’s heart breaking.”

Supt Pollock made a similar warning in the run up to St Valentine’s Day, but said this type of scam could happen at any time of the year.

“It may start with a message on a social media account or an apparently misdirected text message,” he added.

“Fraudsters will then seek to build a relationship quickly and try to get you to chat or text away from the dating site or app you first met them on.

“To do this the criminals use some common tactics, invent stories of deceased partners, single parents working away from family.

“Soon enough they will present you with a great investment opportunity they have made money from or an emergency requiring a short term loan of money which they promise they will pay back.

“However, they do not intend to do so because they do not exist. All they wanted was your money and to get as much of it as possible.”

He said romance scammers do not care about gender, age or race.

“They target everyone, please don’t let it be you,” added Supt Pollock.

“Always remember to stay on site, using reputable dating ones. Never send money to someone you have not met or receive/transfer money on their behalf. Be alert, keep yourself safe.”

Police also advised people never to send money to people they have not met in person. 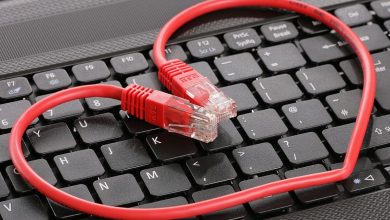