Joshua M. Porter – was a paratrooper in the US Army. Born in Destin, Florida. In 2012, for the first time, he presented his photos on Modelmayhem, acting as a male model in the fitness modeling industry, his unique body type was an advantage. But due to the fact that Joshua had many good photos in military uniform, he caught the attention of Internet scammers from all over the world and became a victim of identity theft.

Remember Joshua Porter’s face if you see him again!

This gallery features photos of Joshua Porter, which were used by African scammers on dating sites! 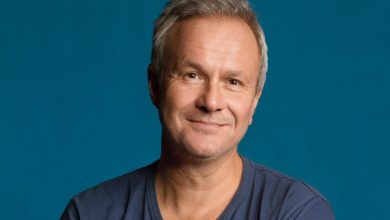 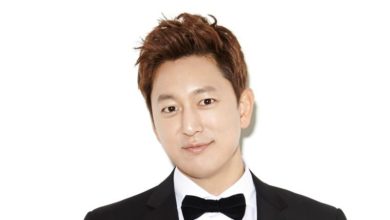 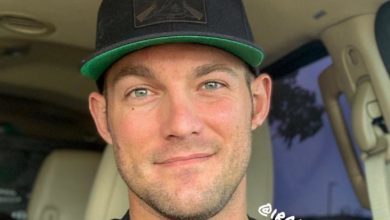 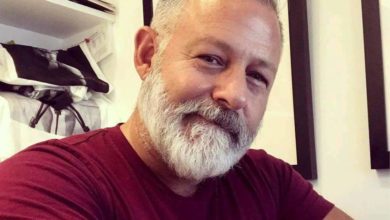