Adam Smith is an ordinary man, thanks to his personal photos and selfies, he has become very popular among scammers, his photos are used on social networks and dating sites.

Remember the face of Adam Smith if you see him again!

This gallery contains photos of Adam Smith, which were used by African scammers on dating sites!

Adam is waging a personal war against the scammers on his Instagram blog. He collects all fake accounts with his photos and publishes in his story. Adam asks not to write him messages with claims, he himself knows that his photos are used by scammers. 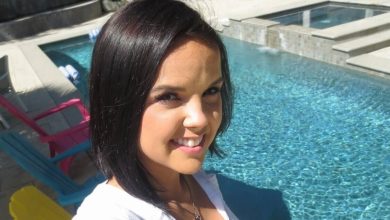 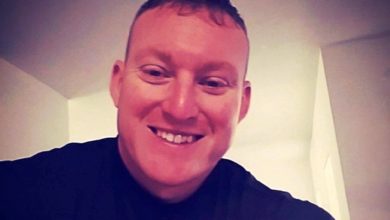 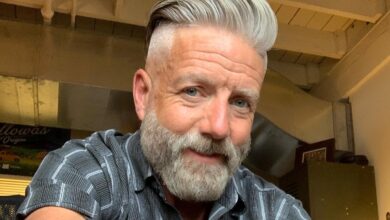