Derrick Riggs is a lieutenant colonel serving in the US Army as deputy commander, chaplain in the US European command.

Remember the face of Derrick Riggs if you see him again!

This gallery features photos of Derrick Riggs, which were used by African scammers on dating sites! 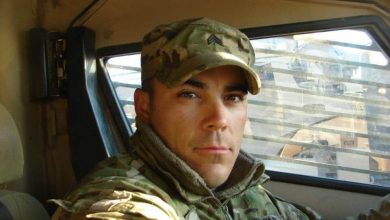