Eva Notty is a famous adult film actress. Born July 7, 1982, Tucson, Arizona, USA, in a family of Puerto Ricans and Germans by birth. Eva’s first job was at the front desk at a family-owned trucking company. Notty began her career in the adult entertainment industry after her friend presented her photographs in the adult magazine “Score” in 2008. She was named the “Score” model of the year in 2010. Eve began her career in 2009, at the age of 27, and made impressive strides.

Remember the face of Eva Notty if you see her again!

This gallery features photographs of Eva Notty, which were used by African scammers on dating sites! 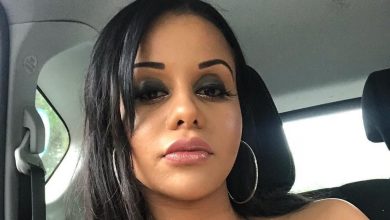 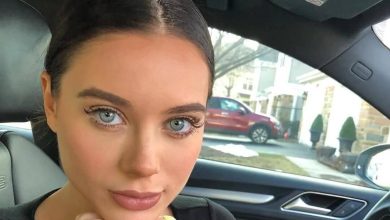 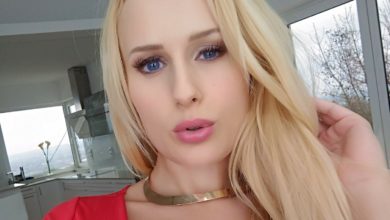