Tanya Tate is the stage name for a British adult actress, model and writer, born March 31, 1979.

Remember the face of Tanya Tate if you see her again!

This gallery contains photos of Tanya Tate, which were used by African scammers on dating sites! 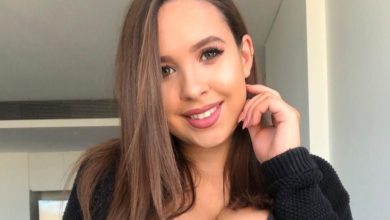 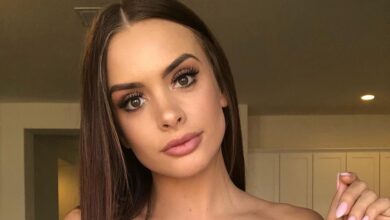