In the age of information technology, millions of people use apps and social media to meet someone.

But instead of finding romance, many find a fraudster who collects personal information, studies photographs, determines the social status of the victim intending to use them for personal gain, trying to trick his victim by sending him money.

The scammers try to bring the victim into a state of altered consciousness, into which the victim falls into itself by substituting illusions for the real picture of life. Unable to become interested in real man’s or woman’s, the victim falls into specially selected photographs of personalities, for the most part, these are fashion models. 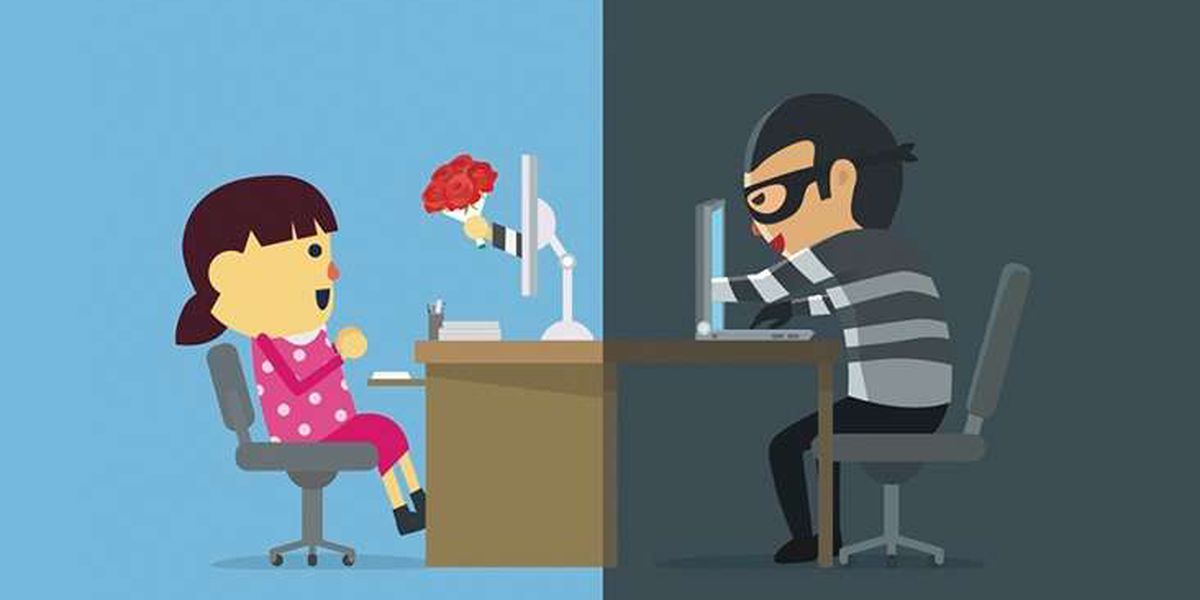 In Which Countries do the Scammers Live?

Then the scammer, according to a personally developed scheme or according to an already completed one, conducts the standard processing of the victim. After the contact is established and the victim is in a state of altered consciousness, that is, he has unlimited faith in his chosen one, who has already been elevated to the rank of an idol, money is lured under various pretexts:

They can tell you that he is working on an oil rig, in the military or he a doctor with an international organization. 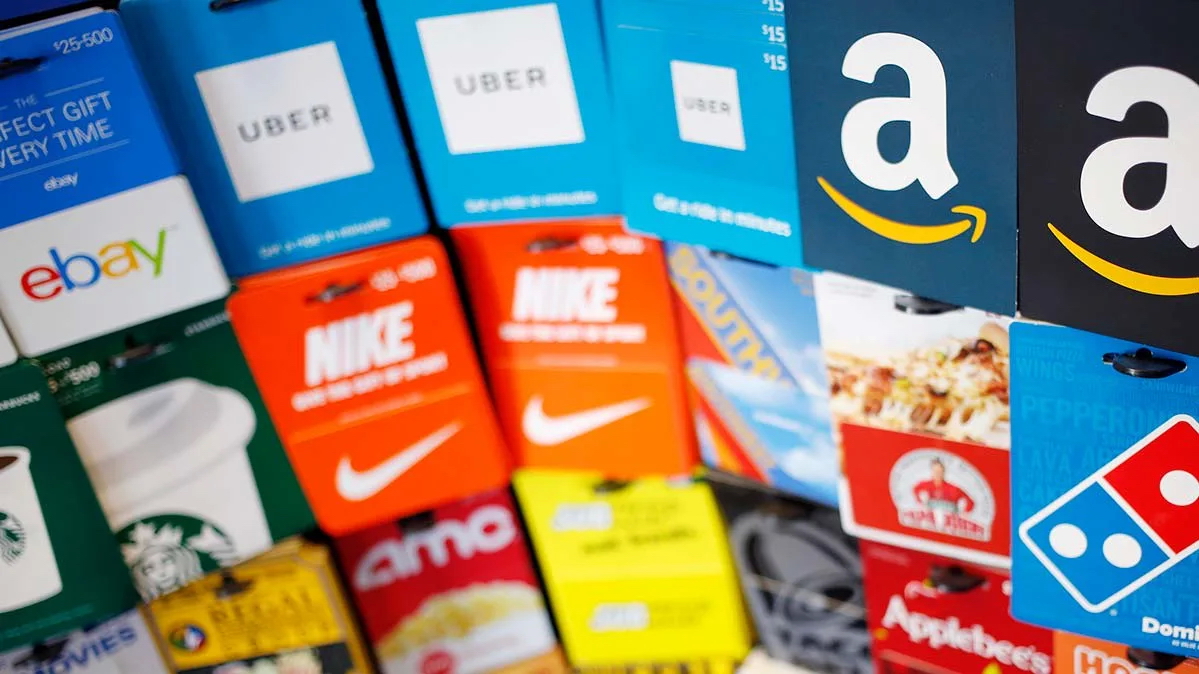 Also, a scammer can say that he will return the money received from his salary, but he never does it. Having received the money, it usually disappears, however, if the victim is still in a state of altered consciousness and has not returned to real life, after a while the next attempt to defraud the money is tried. 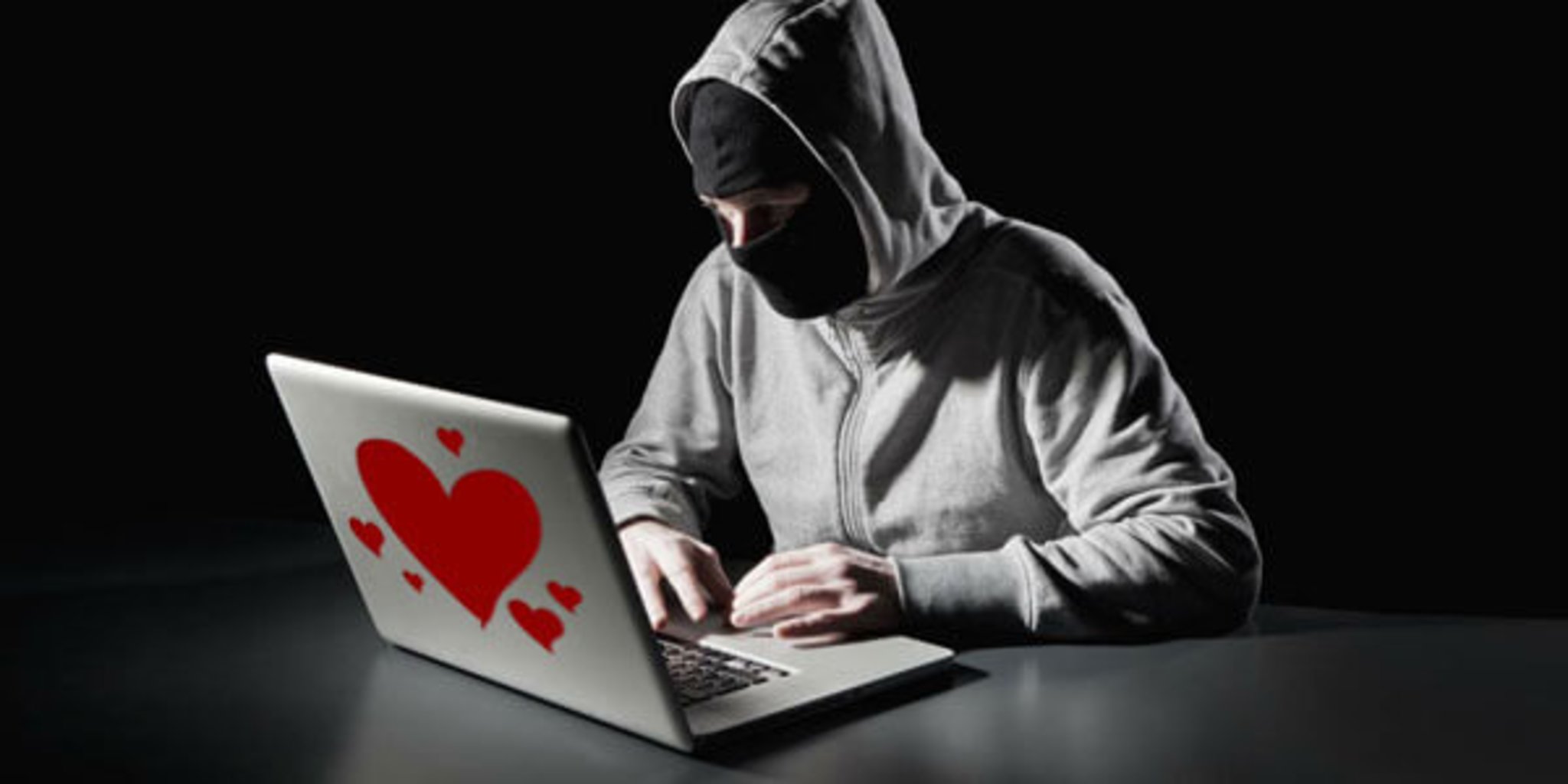 Remember: Scammers ask you to pay by wiring money, with reload cards, or with gift cards because they can get cash quickly and remain anonymous. They also know the transactions are almost impossible to reverse. 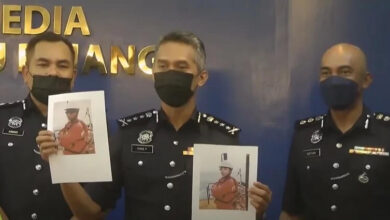