Bree Olson is an American adult film actress. She was born on October 7, 1986 in Houston, Texas, USA.

Olson began her career in November 2006. Her stage name “Bree Olson” was formed from the union of the name of a school friend and the surname of the Olsen twins.

Remember the face of Bree Olson if you see her again!

This gallery contains photos of Bree Olson, which were used by African scammers on dating sites! 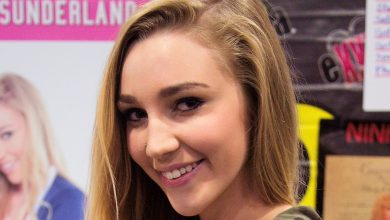