When I started to study the features of international fraud, I discovered one unpleasant news – the world fraudsters are divided into two types: Russian-speaking and African.
I could not know about the existence of Russian-speaking scammers, as they work with a focus on foreigners, but I had to meet with African scammers not once, as they are actively deceiving women from Ukraine and Russia. We will talk about Russian and Ukrainian fraudsters in the future, now I would like to tell you in which countries the most dangerous fraudsters of the world live, who earn thousands of dollars on deceiving gullible lonely people.

Since the 1980s, the Letters of Happiness have been traveling around the world. The letters wrote that the recipient was the happy owner of a multi-million dollar inheritance, or won a huge amount of money in the lottery. In order to take this money, the lucky man needed to pay a symbolic amount to speed up the procedure of drawing up contracts, pay taxes and something else like that. These letters later received the name “Nigerian Letters”, since they appeared in Nigeria in the mid-80s and were still distributed around the world in paper form before the advent of the Internet. I think that was the moment when Africans realized that by deceiving gullible lonely people, they could receive a lot of money, so this idea gradually spread to neighboring countries, with some variations in fraud schemes.

All African scammers are divided into two types: English-speaking and French-speaking, since Europe for a long time colonized African countries and left behind on their territory not only architectural objects but cultural features, as well as their own languages.

As you already understood, if you are a fraudster from the USA or the UK, then most likely you communicate with a Nigerian or Ghanaian, and similarly, if your interlocutor is supposedly French, then it could be someone from Benin, Côte d’Ivoire or Algeria. Below, I gave examples of African countries whose inhabitants are engaged in online fraud more and more successful than other African countries. In addition to the United States, Britain and France, scammers can write to you from other places, but it is easier for them to pretend to be citizens of these countries because of their perfect language skills.

It should be noted Nigerians in Malaysia, there are a lot of them! They come there on student visas, but instead of studying, they do their usual business. 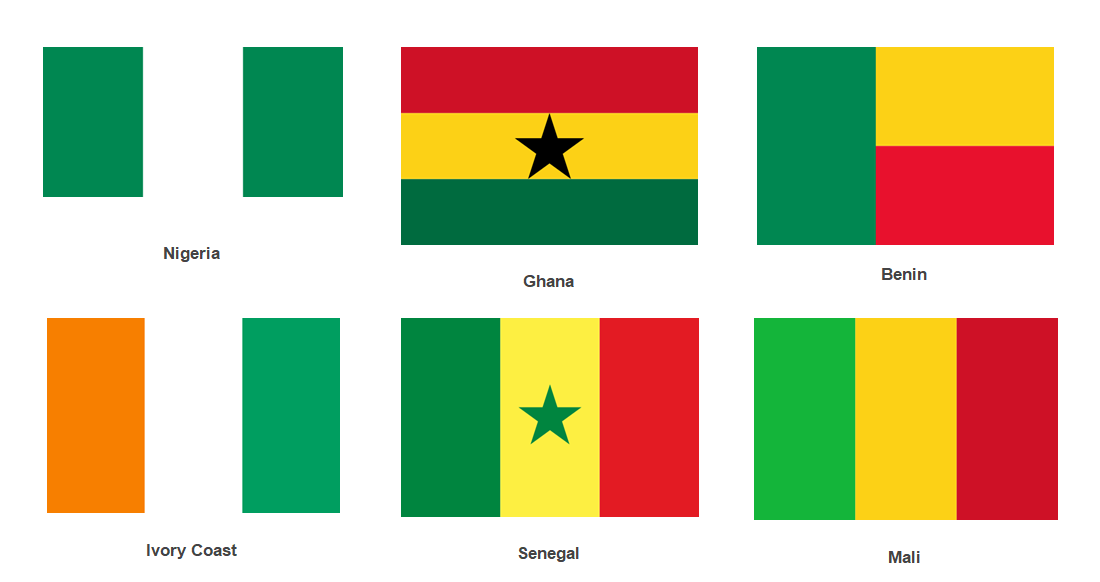 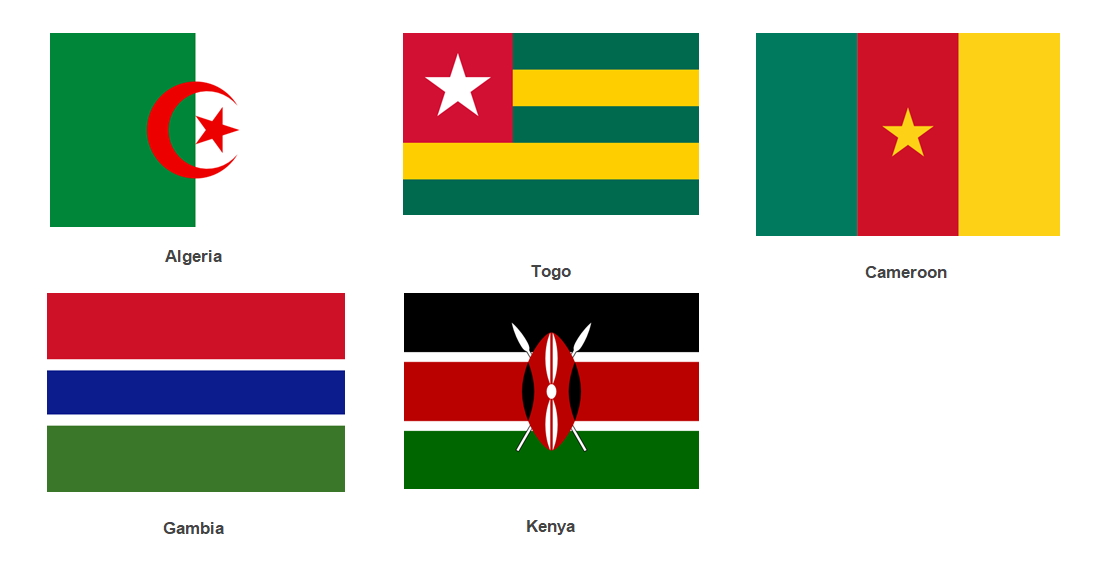 Nigerian and Ghanaian scammers are the smartest and most advanced online scams! Unfortunately, I could not find statistics on the ratio and popularity of this type of earnings in the represented African countries. According to my observations, I can say that 90% of the scammers I came across were from Ghana and Nigeria, the rest of the countries have fewer opportunities for this type of earnings.

How to recognize a scam on a dating site?