Nikki Benz is a Canadian adult actress, a leading and former model of Ukrainian descent, real name is Alla Monchak, born December 11, 1981 in Mariupol, Ukrainian SSR.
Even before the 18th birthday, she began working as a model, posing in a bikini.
Nikki came into the adult business shortly after she became an adult, shortly before becoming acquainted with a famous director.
Benz has starred for many well-known magazines, including Penthouse, High Society, Genesis, Fox, OUI, Cheri, Hustler, Club and Club International. In May 2006, Nikki was recognized as “Hustler Honey.” In 2007, Nikki Benz was nominated for the AVN Award in the category “Most Valuable Star”.
For 2019, she starred in 522 adult films.

Remember the face of Nikki Benz if you see her again!

This gallery contains photos of Nikki Benz, which were used by African scammers on dating sites! 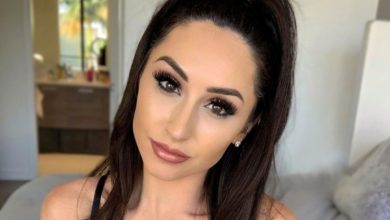 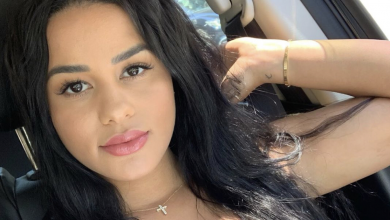 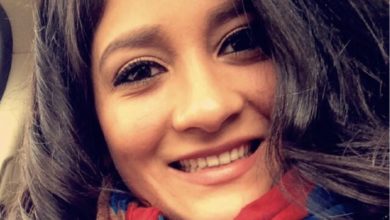